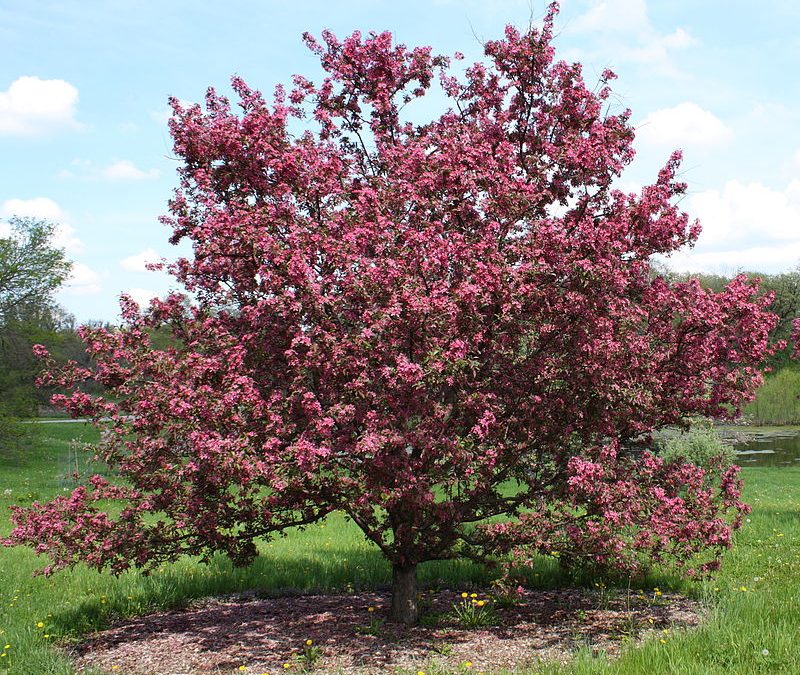 I went to a high school that had a student smoking section.

This was a rather absurd practice considering cigarettes for teenagers were illegal for well over a decade. Since 1970 to be exact.

My alma mater, Ed W. Clark High School opened in 1965. When I attended in the 1980’s, Clark High was a school of no great distinction in any regard. It was not considered unusual or out-of-the-ordinary; it was typical and average. So was its student smoking section.

This was a blindspot.

A blindspot that emerged from the relationship between “willing participants” and “the authority.” Funny how this relationship can lie in many situations. The road to Hell is paved with good intentions.

More about that later.

There are differences between having a blindspot and turning a blind-eye. Having a blindspot is the inability to see the information, whereas turning a blind-eye is the ignoring of the information. My high school did not turn a blind-eye to a law – they simply could not see the law. After all, the state, county, and city school systems created, funded, and maintained a designated area for students to smoke at every high school. Think about that. Tax payers generously provided several outdoor, weather-proof ash trays for the student’s convenience. Not to mention the matching of federal funds! No student ever got in trouble for using their smoking section. Ever.

And that is the another difference between having a blindspot and turning a blind-eye: rules and conduct.

A blindspot is not conscious, deliberate, or intentional. It may violate laws, but it will often get a societal pass because it seems right, it even feels right. Obviously, it is senseless conduct with rules. Enough people that should know (“the authority”), do not know. They cannot know. They are blind. But, they do have rules and conduct. Because that feels right.

And that is the most interesting feature of a blindspot: it can be blameless.

Certainly “the authority” never intended any harm. Actually, quite the opposite. Comfort and convenience was given to the “willing participants.” Remember the weather-proof ash trays?

Eventually cultures will do good. Paradoxically through insight. Hard, pride-swallowing insight. Those that were unable to see blindspots, can now see them. Those that were willing to turn a blind-eye, now must stare. The funny relationship between the “willing participants” and “the authority” that perpetuates the status quo of rules and conduct will survive, but not thrive. Even though the “willing participants” and “the authority” maybe the most prepared and have good intentions – some will change, some will not. Remember that road to Hell?

Like the old cigarette industry much of the new singing industry is self-researching. Every institution and technique will have their own “science” to prove something is right. They will promote/support their mission with isolated snap-shots of “science” that at best are a patch-work of selective 3rd Person “squares pegs” forced into dismissive 1st Person “round holes.” The result is a singing Rorschach curriculum that feels right.

One of the sins of the cigarette industry was that they convinced everyone and every institution that smoking wasn’t as unhealthy as it really was. With a little help from their “in-house-science” department of course. Make no mistake: this was no small sin. An industry that can turn a blind-eye can create blindspots. Ah, the funny relationship of “willing participants” and “the authority!” Alas, the conduct and the rules! It sure felt right.

“Everyone has a plan ’till they get punched in the mouth.” -Mike Tyson

To the uninitiated, boxing is primal violence masquerading as a sport. The visceral nature of boxing is diminished if not completely castrated when a boxer puts on a helmet. It should be noted: it is more of a sport with a helmet. It should be further noted: not many sports can list death as a possibility. One final note: yes, there is a correlation between the not wearing of helmets and deaths. Because of the physical and mental demands of boxing, many are forced into retirement. A retirement that historically happens much later in a career, than much earlier. Yet, ironically, you will be hard pressed to find any professionally active old boxers. The fully embodied nature of boxing, develops and fosters a blindspot of the mind and body that seldom recognizes the self-assessment reality of “less than able.”

The following are a few internal conversations made external delusional:

“I simply have to train and push through, just like I always have.”

“My will is the master. My body will follow. I am an athlete.”

Sound familiar? If so, think very carefully about your internal conversations.

Boxers sincerely believe they are “the authority” of themselves and their minds and bodies are “willing participants.”

And onto the next collision.

By now everyone knows about the well-documented dangers of American football. (If not, please type “CTE” into any search engine of your choice.) Yet, football has not lost its standing or respect from the “willing participants” on the field or in the audience. The relationship between the “willing participants” and “the authority” is a funny relationship. They consciously, deliberately, and intentionally turn a blind-eye to the evidence. (By the way, for those that searched “CTE,” did you notice that you did not need to type “football” into the search to see the correlations? I know – coincidence.) Let’s be honest: flag football is simply not the same. Like a helmet in boxing is emasculating, flag football would be code for Rainbow flag football.

Fortunately, they no longer have a student smoking section. Go Chargers!

It is about collisions.

These collisions are not survivable and certainly not fruitful nor thriving environments. Enter crash test dummies.

Imagine if your career is to crash test cars. There are the cars and you. The equipment and you. The cars do not have desires. But, you, the driver, do. Your desire is to habitually perfect the required collision. “The authority” has defined what the parameters of that collision are. You are 1 of 10 “willing participants” that in order to keep your position you must deliver that perfect required collision. Whether the cars can withstand that collision or not, is not your concern. Your task is to simply repeat this required collision to satisfy “the authority” and maintain the rules and conduct of the status quo. A new car for the collision will immediately replace the old, damaged one.

In speaking and singing our vocal cords are colliding. The type of collision required is as different as the styles of music. There is an impact of the vocal cords and a simultaneous neural imprint on the mind and body. As singers, we cannot separate the car from the driver. We are the car and the driver. Collisions elicit several reactions. Reactions from the car, the driver, and the passer-byers. Much like most collisions that cause rubbernecking, there will always be an audience of sorts. Always.

Culturally, it has become the conduct goal and prideful mantra to “learn enough” to eventually “break the rules.” Comparatively, that conduct is not applicable or acceptable anywhere else. No where is that ever a goal or acceptable conduct. Not in boxing; you will be fined and sanctioned. You might not even have a license to box anymore. Not in football; you would be removed and points scored accordingly. You might be fined or even sued. No where is the goal to “break rules” ever acceptable. No where. Well, except in politics and the tobacco industry.

Only with institutions in the arts does that fragile relationship of “willing participants” and “the authority” collide with a blindspot and a turning of a blind-eye on a regular basis. It is 1st Person conduct with 3rd Person senseless rules. Often we are left with not so funny results and probing philosophic questions:

Could institutions have a blindspot or be turning a blind-eye regarding the long term aspects of collisions in singing?

What are the effects if an institution presents a curriculum that has negative long-term consequences caused by those collisions?

How culpable are institutions for unhealthy practices? Especially if self-researching and “in-house-science” are used and rewarded.

It is all about those collisions. Even the ones that feel right.

Choose your collisions wisely. There are always roads to be paved. And audiences of sorts.