Race and the F-word. 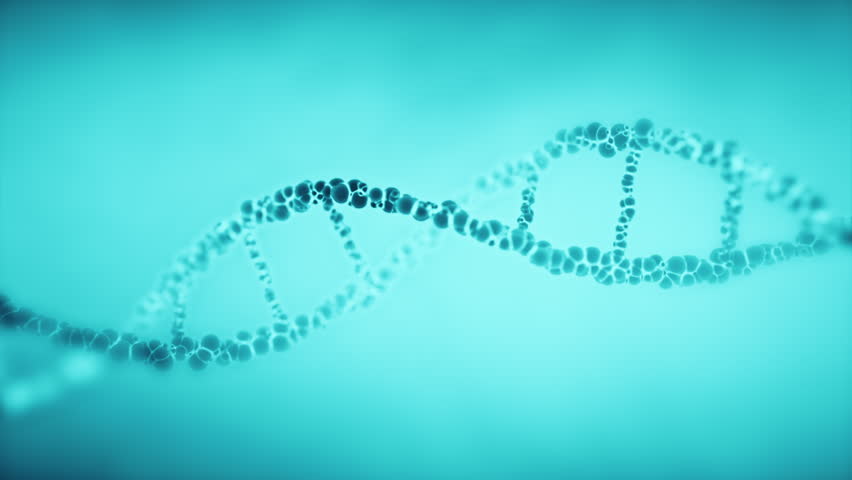 A frequent question I have been asked throughout my life. More often than not I have been amused by the randomness of the questioners and their reasons for asking.

And their reactions to my answer.

I am half Filipino (dad) and half Portuguese (mom).

Considering most people could not find either country on a map, the answer would never be satisfying anyway. (Bonus points to them if they knew where both were!)

At any time in my life I have been misidentified.

From birth until about 3 years old, my features most resembled Native American. From 3 to 10, Asian. 10 to late 30’s, Latin. Never a pure breed, but some confusing mixture led by the labels mentioned above.

Currently, I am some form of “White.”

I honestly do not recall any advantage from my previous incarnations, until my current one.

Subtle and blatant prejudices from every ethnic group has been projected onto me as well. It is safe to say I have had every ethnic group be prejudice to me – without exception. If I were incarcerated from birth, I would be a member of nearly every prison gang at different stages of my sentence.

Knowing who and what you are and where you belong affords so much in life. It can shed light on a past and history that may give direction to the present and the future.

“Television is basically teaching whether you want it to or not.”
-Jim Henson

“Anytime in radio that you can reach somebody on an emotional level, you’re really connecting.”
-Casey Kasem

T.V. and radio were cultural schools for me.

As a boy in my Native American phase, I understood many human traits by watching the actor Iron Eyes Cody play a Native American (The Crying Indian) shedding a tear about litter in one of the U.S.A.’s most well-known television public service announcements, “Keep America Beautiful.”

Watching Jack Soo play ‘Detective Nick Yemana’ on the sitcom “Barney Miller” resonated more with me than reruns of ‘Sulu’ of “Star Trek.” ‘Detective Nick’ was laidback and had a wry sense of humor. I could identify with that! ’Sulu’ was originally an astrosciences physicist – way above my emerging skill-set. Oh, my!(Sorry, George Takei!)

Then there were the years of physical comparisons to ‘Officer Frank “Ponch” Poncherello’ of “CHiPS.” (Sorry Erik Estrada!)

At the same time on the radio was a beautiful tenor I could relate to by the name of Steve Perry from the group “Journey.” By coincidence of Portuguese descent (thanks, mom). Another bit of coincidence is the longest and most successful replacement for Steve Perry has been Arnel Pineda. Of Filipino descent (thanks, dad). (No delusions in this blog – I am not waiting for my shot to join Journey!)

Either through imitation or emulation each of these performers contributed to the understanding of my being and body through my expectations and/or through others’ perceptions.

I have never suffered from vocal-dysmorphia.

For as long as I can remember I knew I was a tenor of some sort. Whether or not I developed the skills to manifest that to my best potential has continually been the challenge.

Straightaway I identified with high tenors and have ceaselessly sung high tenor leads (regardless of how bad I was!).

This has helped me tremendously in every learning situation having to do with voice. I could empathize with the high tenors and instinctively knew what my voice was supposed to do. I had a compass. I had a destination. Not that I could ever do it as well as the singers I heard. I needed directions. I needed a map. Ultimately, though, I knew I was not a basso or baritone or a dramatic tenor. I could narrow the scope of my personal studies to the ‘high tenor’ category.

All because of watching an appearance on “The Tonight Show Starring Johnny Carson,” I walked with determination and excitement to the Tower Records on the corner of the Las Vegas Strip and Oakey Boulevard to purchase one of my first vinyl records: “King of the High C’s” by Luciano Pavarotti. I listened and read this album until I memorized the higher notes and the liner notes. Robert T. Jones’ back of the album words and descriptions made sense, but Mr. Pavarotti’s voice only did on certain levels. But I knew he was a tenor, cause everything I read said he was.

I was raised in the 70’s so my idea of a tenor was someone that was living stratospherically on E5s. Except for the occasional Joe Feeney ballad on PBS, the sounds I associated with a tenor were far less developed and filled-in than Mr. Pavarotti. Oh, and were in English!

Although I was not cultured in opera or classical singing, I spent many years going back and forth with my eldest brother about his preference of Plácido Domingo and mine of Mr. Pavarotti.

But I could only go by what I liked – which also was a direct reflection of what I knew – which wasn’t much.

As I developed, I could slowly begin to understand certain phrases of Mr. Pavarotti’s voice a little more. The more control I developed, the more my understanding grew. Still, I could not fully relate, just slightly empathize through brief moments of sympathetic vibrations. However, I knew we were both tenors – but different.

(Note: it was not until Juan Diego Flórez many years later that I could truly and completely relate to an operatic tenor.)

Still I was perplexed.

Despite the great instruction I was receiving, I simply was not developed enough to understand. (Even then way above my emerging skill-set!)

How can we both be tenors yet be so different? Aren’t all tenors the same? Nope. All dogs are not the same. All cats aren’t. Fish either. Similar, but not identical. Stringed instruments, too.

Then I discovered Fach.

The German Fach system (the loose German translation “compartment” or “subject of study”, here in the sense of “vocal specialization”) is a reliable way of classifying singers (primarily opera) according to the range, weight, and color of their voices. A version of casting. It is used especially by repertory opera houses, traditional musical theater, and voice teachers.

The Fach system is a convenience for singers and talent buyers. A ZipRecruiter of sorts. It prevents singers from being asked to sing roles which they are incapable of performing live. For upcoming productions, opera companies keep lists of possible singers by Fach so that when they are casting roles, they do not incorrectly cast singers who would be inappropriate for the role.

Through hundreds of years, voices have displayed general parameters of sounds and behaviors. Classical composers wrote with a specific sound in mind and knew what voices could best fulfill the sonic requirements (think choral sections) satisfying the overall sound picture included with the orchestra.

As with all things in the culture of the arts, the classical approach was used to inform and shape all forms of education in the arts. The idea of a foundation. If you can act Shakespeare you can do “The Love Boat.” If you can dance “The Nutcracker” you can do “Soul Train.” If you can sing opera you can do “Girl You Know It’s True.” Foundation became synonymous for technique.

And then technique became code for “I am right and you are wrong, because I am studied.”

Somehow in this ‘telephone game’ of words, meaning was lost. We are still regurgitating the same words just louder in hopes that the repetition will cause meaning from potential. What is the meaning without the desired result?

Any small functional deficit will cause most to believe and behave like they are a voice type that they are not.

Ignorance is the gateway to abuse.

“Learning the mind is as important as understanding the body.”
-Usain Bolt

The great thing about a race is the non-subjective outcome.

You either broke through the ribbon first. Or not.

Not only of the result but of the important marriage of body and training. Yes, there are different runners for different races. Different bodies and different training. We are all not Usain Bolt nor Luciano Pavarotti. However, when we run OUR best race and stay in OUR own lanes we develop to OUR potential. No mistaken potential.

The body is more than an equation of default plus prevailing sensibilities of the unlearned.

Because singers are NOT athletes.

Things are not what they always seem. No matter the desire and presentation, DNA will reveal itself beyond any research-driven trope or well crafted meme.

As a young man when he moved to California to look for work in the movies, Cody changed his name. With more than 200 movie appearances, he establish a prolific career.

While living in Hollywood, Cody, even in his private life, began to insist that he was Native American. He married a Native American archaeologist and the couple adopted two Native American boys. He wore his costumes in his daily life and claimed membership in several different tribes.

In 1996 Cody denied claims that he was of Italian ancestry despite proof from documents that included a baptismal record and an interview with his half-sister.

After his death, it was confirmed that he was of Sicilian parentage, and not Native American at all.

In the complex world of casting, Cody projected and became what was his most readily known incarnation of himself, perhaps a caricature.

At the very height of “The Godfather” films (parts 1 & 2), Cody committed a personal form of genocide. His self-imposed ‘persona non grata’ toward playing Italians was fate sealed when he masqueraded all the time as something else.

A trade-off, maybe. But potential is a bitch.

Is the Fach system flawed?

Does sound enhancing technology have an affect?

One never knows how a particular decision based on their understanding of their being and body through their expectations and/or through others’ perceptions will play out.

A deficit will cause most to believe and behave like they are something they are not.